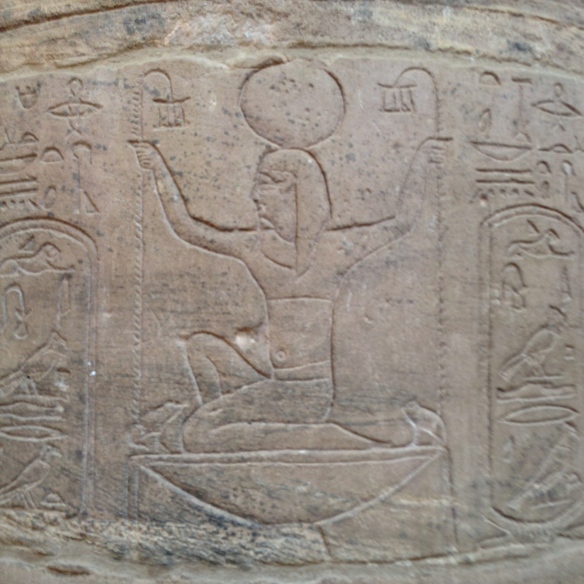 Since I started traveling last year, Pazzifica Ashtanga Yoga is the third mysore program I’ve subbed for. It’s been a full season for me: Osaka, Cairo & Barcelona. It’s fascinating to see how, although the essence is the same everywhere, the yoga practice adapts to to the different needs and cultures of the people in each place. The character of practice changes according to the personality of the people and the flavor of the place.

My time in Japan, confirmed what many teachers shared with me. My students in Osaka were incredibly keen, present, disciplined and attentive, especially to their teachers. They worked hard to deepen their practice and got the results to prove it. I miss them still, it was a real joy to work with them.

Needless to say, Egyptian students are not the same as Japanese students. This was apparent in the first workshop, which I co-tought with Iman Elsherbiny. Some students had interrupted the flow of the class to negotiate their way out of doing a certain posture. Iman and I locked eyes. She smiled and shared with the class that she had just briefed me on how Egyptian students were unique and here we were in negotiations, right in the middle of class. Everyone laughed, the students especially, they seemed to agree that they would sort of be a handful and, in their way, were consoling me about it.

Fast-forward to the end of my trip as I led the Aswan retreat, half peopled by regular students, some I met on that very first day. Already, my first morning of silence was thwarted. Everyone agreed to it, sure. But no one seemed to remember come morning. For this group of 17, I could sense that their combined energy didn’t make for silence, so I just rolled with it.

And then, on the final evening, just as the bonfire was being stoked into existence, I’d just barely turned around to fetch a cup of tea when a giant speaker was brought out. Before I knew it, students were taking turns playing smartphone DJ–attention deficient ones at that, we’d make it through halfway or maybe two-thirds of a song before someone changed the track. Still, everyone was up and dancing! Really joyfully dancing!

On one hand, I wondered: how had I so completely lost control of the group, how would I maneuver them into the thoughtful sharing at the closing circle and soulful kirtan that I had planned?!

On the other hand, it’s pretty freaking hard to get people’s energy up in this manner! And here they were just clapping and singing and laughing and dancing because that’s what Egyptians do at a party. And our retreat had become a party, a celebration, a gathering of new and old friends, who had seriously bonded over three days of yoga classes, meditations, great food and amazing sightseeing. We genuinely loved each other and reveled in each others’ company. I had to admit, I could not have done better.

There’s more to that evening: a yoga retreat theme song that was improvised at the spot and a special Egyptian style warrior pose that I can’t even begin to explain…so totally fun and awesome, yet so totally wrong and outrageous at the same time—a feeling that replicates for me when I think of Egypt, so totally indescribably strange and also very eerily perfect.

Yoga, Egyptian-style…It is what it is, so much like the people there and Egypt itself, it’s got its quirks but it’s got a lot of heart! I look forward to returning!

Today, just finished my second week here in Barcelona. Starting to get to know the students, a mixture of the global community that make up this very unique city. I look forward to getting to know this magical place through this group of students. So far: Me Encantada!